Prevention of the Portion Size Effect Defended on Thursday, 21 April 2016

We conclude that with sufficient help, people will be able to rely less on environmental cues, such as the portion size, when making consumption decisions. 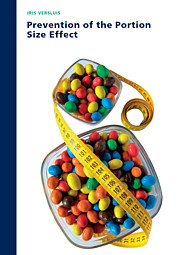